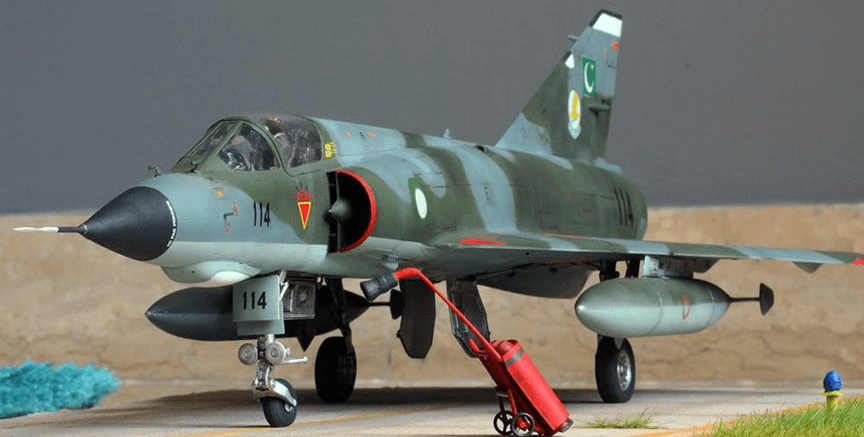 Membership for IPMS Pakistan is open. Details will be announced soon.

IPMS Pakistan was formed to bring together enthusiast Scale Modellers to a single platform, so that, they are able to share ideas, showoff their work, participate in exhibitions/competitions & generally to make friends for life.

Pakistan’s first ever scale modelling club was established in 1992 in Lahore. It was named Scale Display Modellers’ Association (SDMA) by its founding members, a small group of friends. SDMA under its banner held many mega scale modelling exhibitions/competitions in Lahore and Islamabad during 1992-96. SDMA laid the foundation upon which the structures of all the future scale modelling clubs will stand.

This club was started with the name of Scale Modellers Association Pakistan (SMAP) in 2017. With the help of a few energetic and keen founding members, who began trying to promote this hobby in Pakistan and held their first exhibition in December 2017 in Lahore. Since then, SMAP held three major scale modelling events till date. In November 2019 the international body known as IPMS, responsible for all the activities related to this hobby globally, recognized and awarded us a country chapter.
Our club is now known as International Plastic Modelers’ Society (IPMS) Pakistan. 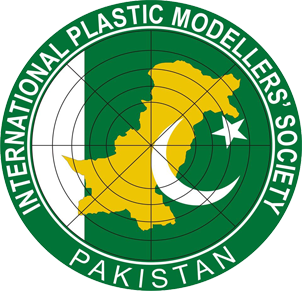 For any inquiries please email us at

Scale Model Of The day 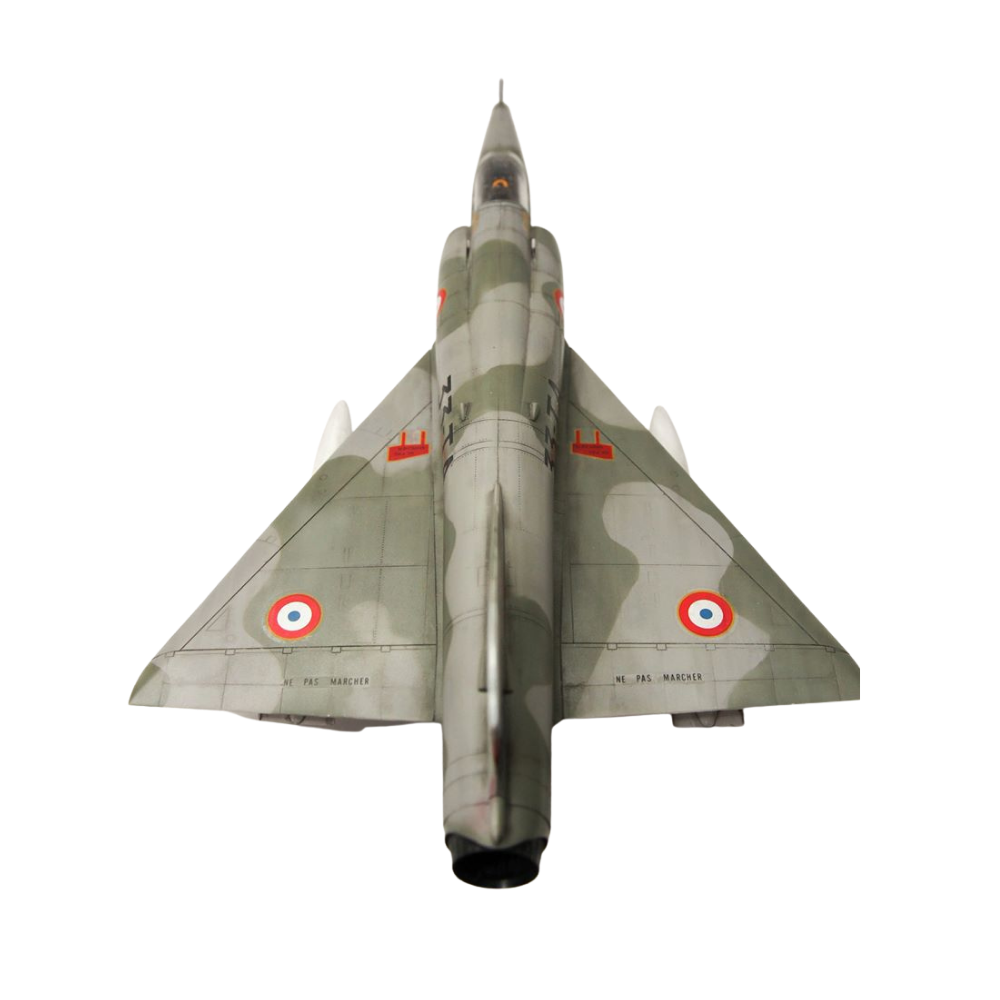 Subscribe to our monthly newsletter for awesome news & upcoming events.